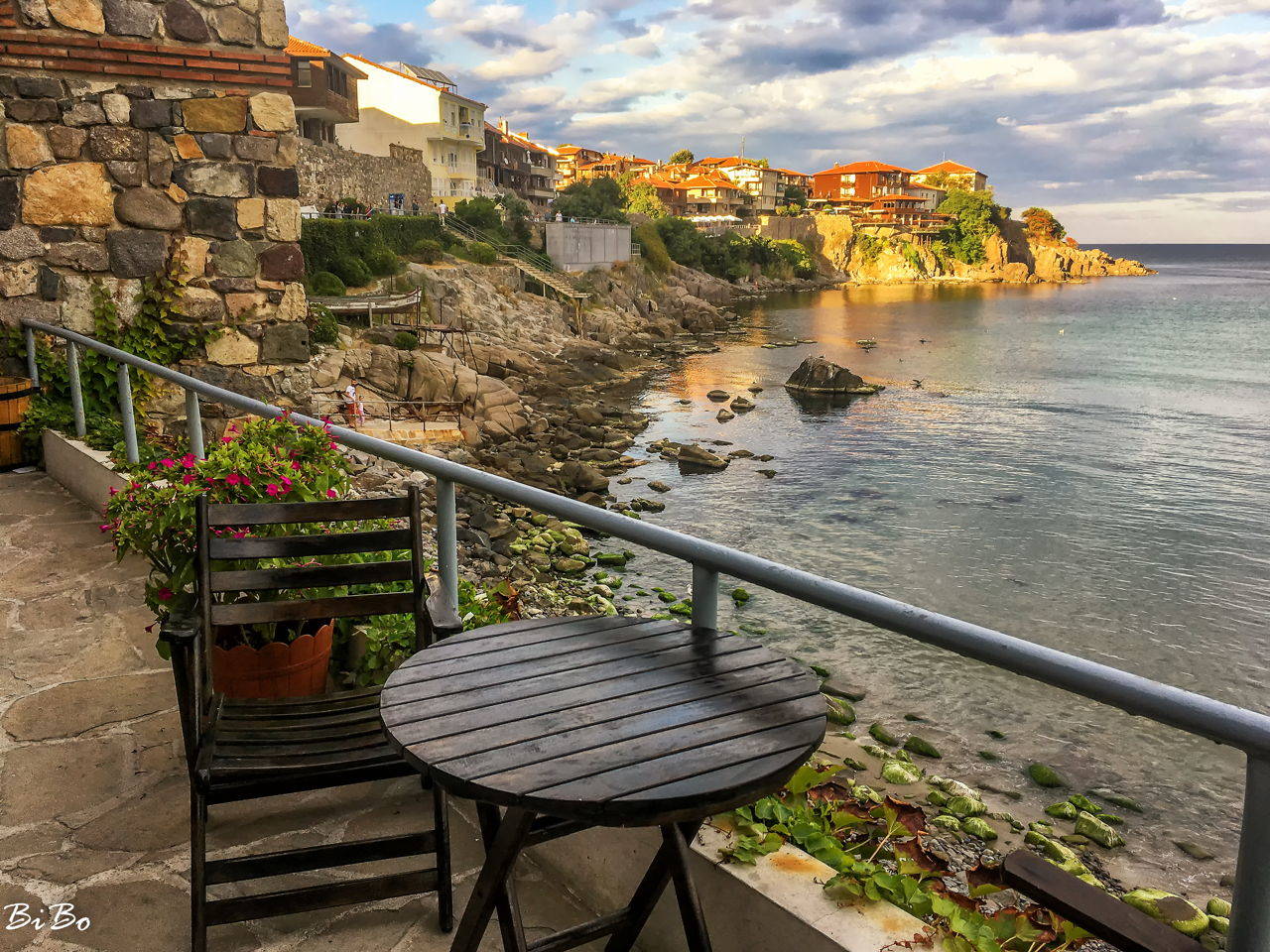 What is interesting to see in Sozopol?

Because of the numerous cultural landmarks located in the Old Town, Sozopol has been designated as an architectural and archaeological reserve. Many of the historic houses were built in the late 19th and early 20th century on two to three floors. The ground floor and foundations were made of stone and housed the animals and the farming equipment while the top floors were habitable. The outside walls on the top floors are encased in a typical wooden lining, which protects them from the salty air and creates a characteristic street ambiance. The roofs were typically covered with clay tiles. In the Old Town you can find the ruins of several medieval churches, such as the church at the monastery “St. Apostles”, the monastery “St. Nikolay the Wonderworker” and others. There are about 20 other smaller chapels, such as the churches “St. Virgin Mary”, “St. St. Cyril and Methodius” and “St. George”, which house well-preserved icons and carvings. The Art Gallery, the Ethnographic Museum and the Museum at the Fortress Wall are also located in the old part of the Sozopol and open for visits.

The monastery was discovered at the beginning of 2011 following the appearance of fortress facilities above the surface of the terrain. Subsequent excavations revealed a large corner tower from the fortification system of Medieval Sozopol believed to be part of the so-called fortress – “Castrum Domini”. The monastery temple found there is a large three-nave basilica with a length of 23 m and a width of 11.50 m, with walls preserved up to 1m tall. It was built at the end of 12th – beginning of the 13th century and was functioning at least until the 15th century. The church had three entrances on the western façade and one on the north and the south façade. The space of the building is organized in an outer and inner narthex, a three-nave naos with colonnades separating the ships and a tri-apse altar. On the northern side a water reservoir cut into the rock was discovered, which predates the church. The church was built with material from older church buildings. Parts of the original flooring consisting of multicolored marble slabs is still preserved.

The South Fortress Wall and Tower

Enjoy an unforgettable day at sea by renting a motorboat or sailing yacht, by yourself or with a group of friends, or enjoy some romantic time just with your loved one. Round-trip cruises of Sozopol at sunset are also offered daily, taking you around the old town and near the islands of “St. Kirik and Julita”,”St. Ivan” and “St. Peter”. The tours are about 60 minutes and start from the fishing port. The views from sea of the Old and New Sozopol are unforgettable amidst the surrounding mountains. The sunset viewed from the ship’s deck is fantastic!

The reserve houses the largest occurrence of sand lily in Bulgaria. This plant is of great interest to tourists and lovers of nature, combining a gentle flower with beautiful aroma. It is also referred locally as “Sand Cream” and “Fairy of the sands”. Due to its habitat and rare beauty, it is sometimes called “the queen of the sands” and “the flower of the dunes”. Unfortunately, sand lily numbers are decreasing and in order to preserve the remaining plants it has been protected since 1961. The sandy lily blooms in July and August, its colors are snow-white and gentle, inspiring admiration.

If you like water adventures or are vacationing with kids, you can visit the Neptun Aquapark, which is located 3 km from Sozopol, near the village of Ravadinovo. The park is developed on 50 000 sq. m of land and offers numerous water slides, several restaurants, and other attractions. In addition to the water activities there is mini football, trampoline, full-day animation for children and adults, photo services, mini market and free internet on its territory. The park is open for visitors every day from 10:00 until 18:30.